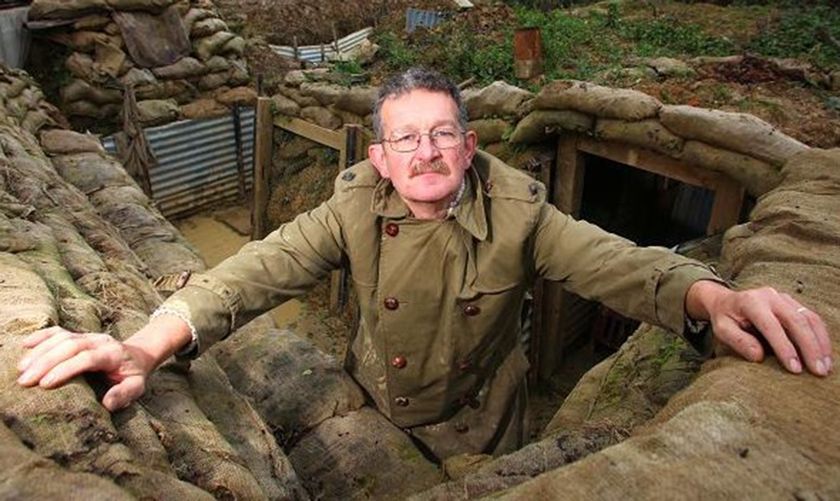 Andy, Historian, Author and Broadcaster gave us a interesting insight into the filming of the Battle of the Somme in 1916. He analysed a number of the scenes and looked at which were possibly ‘staged’ for the film, and which were actual live battle footage. He was actively involved in the making of the Steven Spielberg movie ‘War Horse’. 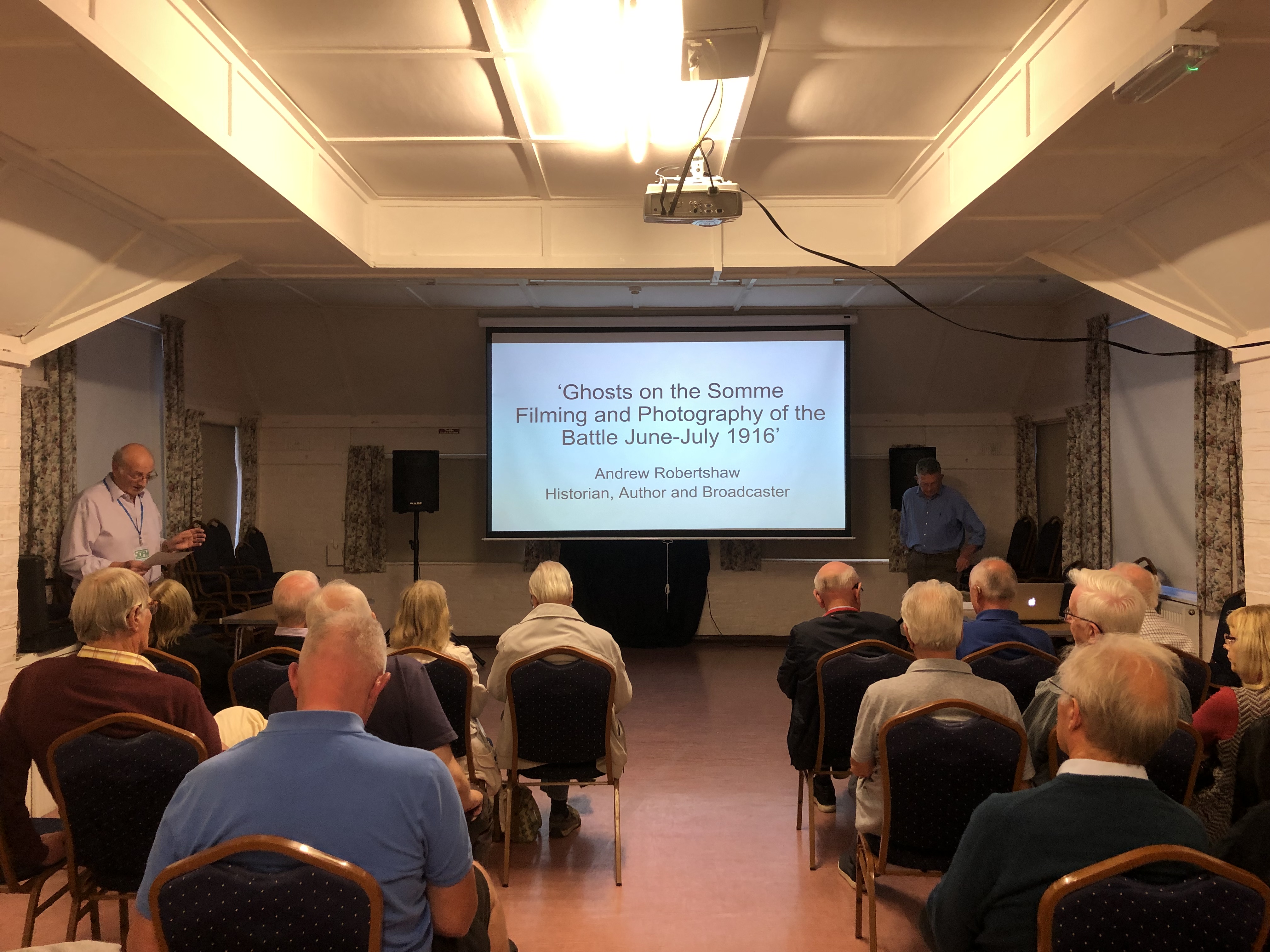 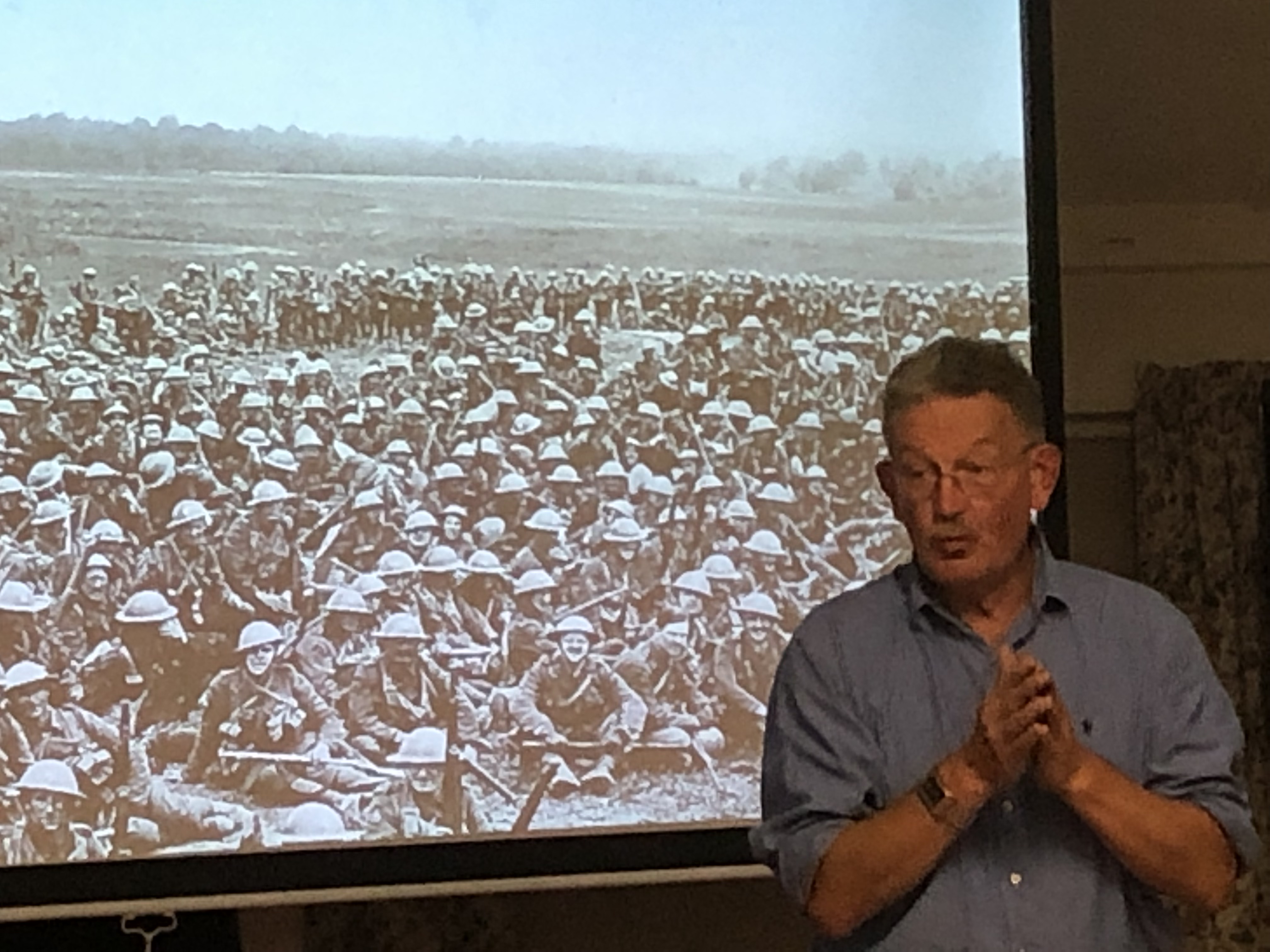