Wednesday 7th February was our annual Ferring Cup competition together with the 1-minute and 2-minute Hot Shorts competitions.

9 entries made it to the Ferring Cup final, 3 for the 2-min Hot Shorts, but only 2 were entered for the 1-min Hot Shorts competition, so whilst the films were shown, there were not enough entries to form a quota for the competition. 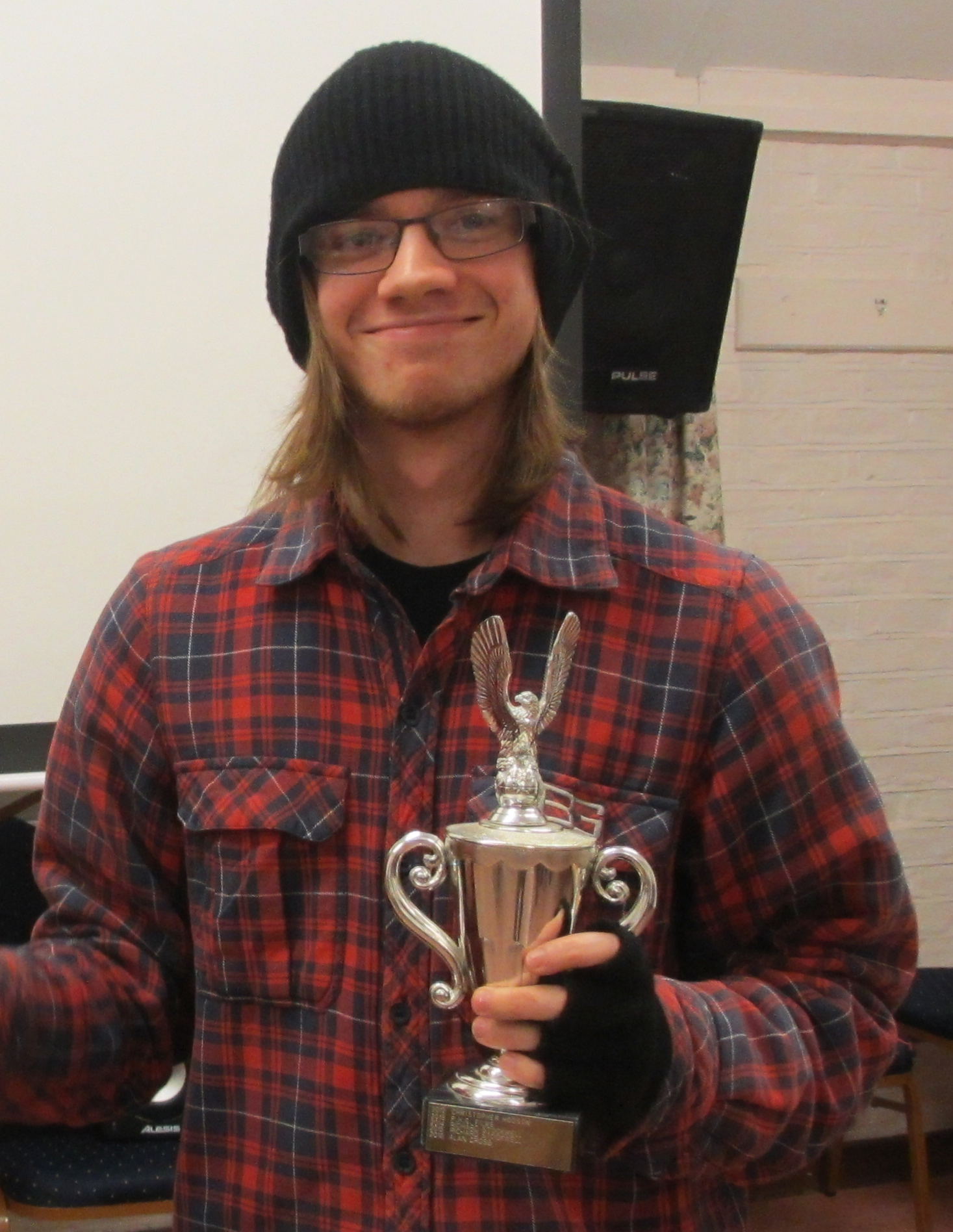 Joint Ferring Cup runners-up were: Richard Stockwell with his ‘Devon and Cornwall’ and Irina Pitman’s ‘Palermo May 2017’.

Other entries were ‘High Over the Falls’ and ‘The Jigsaw’ by Graham Lawrence; Bob Summers ‘Roland Singers’; Roy Powell with ‘South Africa October 2017’; Alan Cross’s ‘Seven Sisters’ and David Allen’s ‘The making of Cold Calling’.

The 2-minute Hot Short competition was won by Howard Johnson with his ‘Love at first Sight’. The other 2 entries were from Alan Cross – ‘Arundel from the Air’ and ‘Worthing Artists Breakfast’. Alan Cross also provided the only two 1-minute Hot Short entries ‘The Studio by the Lido’ and ‘Truck Hit’.