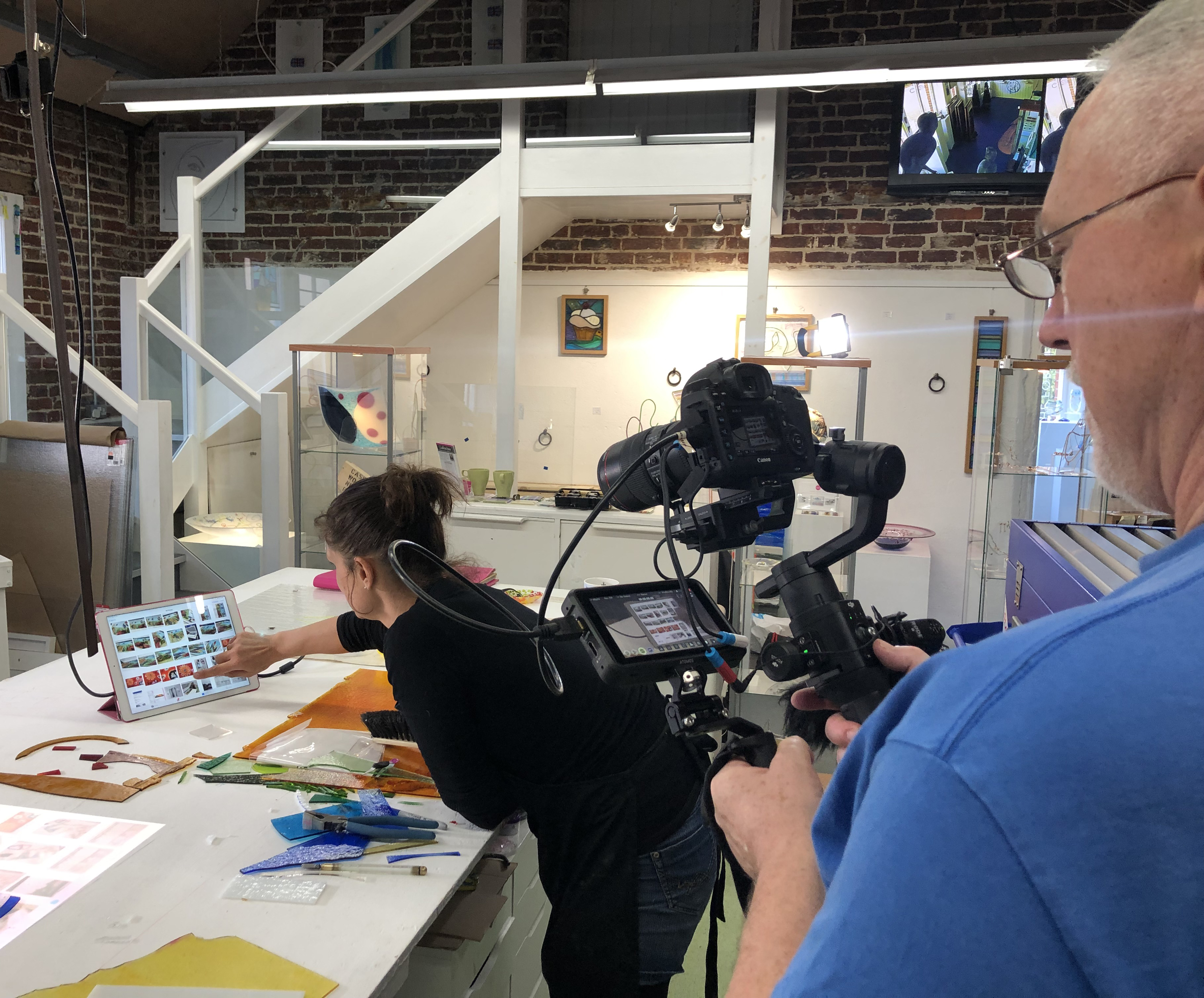 Production is complete on the Arundel Museum project and it has been shown to the Museum committee to good acclaim, and also to SDFM club members. The museum has Kindly made a donation of £300 to the club to cover expenses.

The drama ‘Dead on Time’ has premiered at the club. Some minor changes will be made to prepare it for entry into the Albany film competition.

Various scripts are being considered by the Script committee for filming during the coming year.

Do you know anybody who may may be interested in acting in our films? Are you interested in directing, or helping with productions? Do you have any ideas for stories that could be filmed by the club? If so, please let me know.