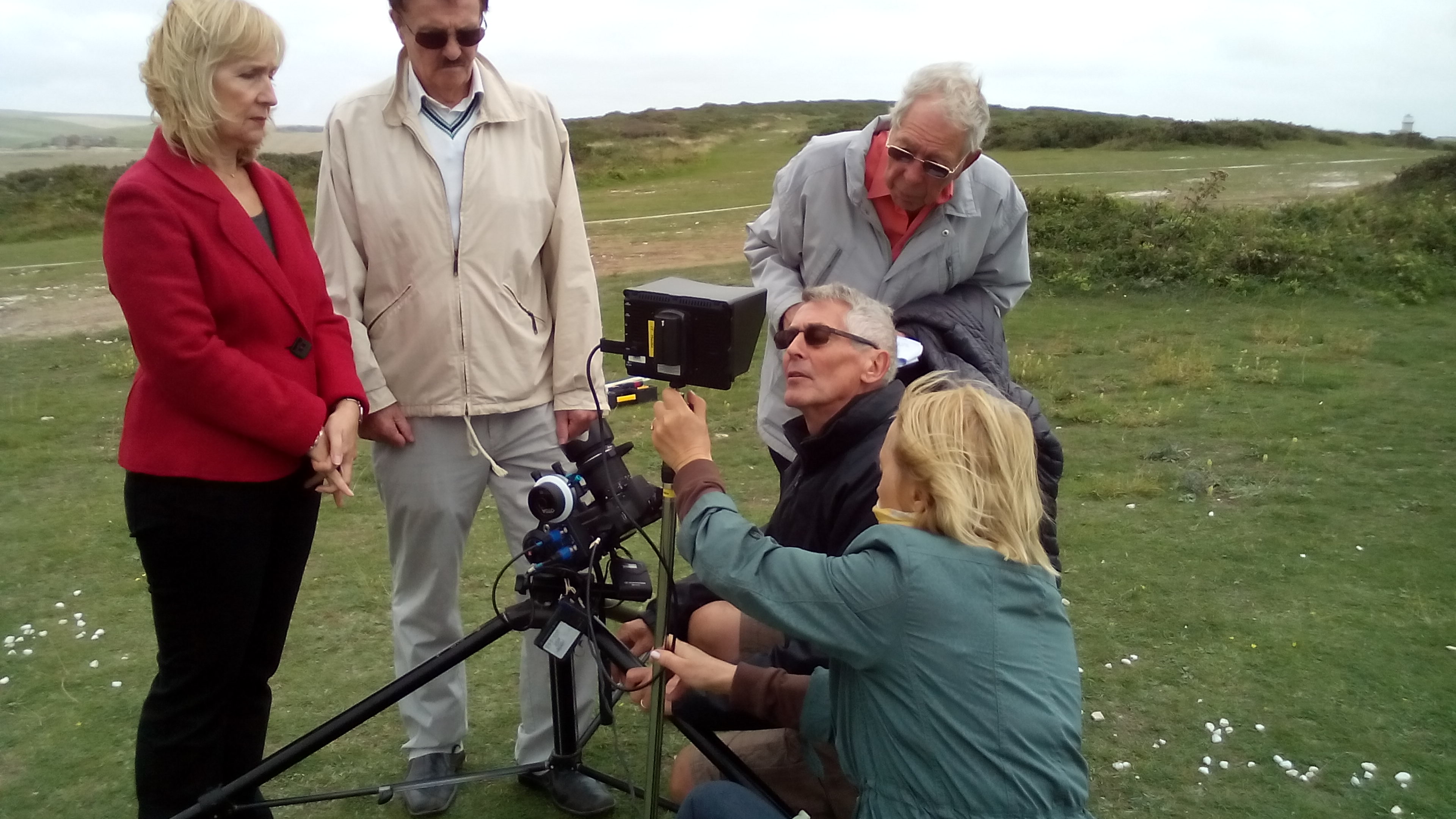 Director Mike Spanton has completed filming of the thriller ‘Dead on Time’.

David Allen is in production with his comedy about Betty Dubois, an ageing Hollywood actress, in ‘Betty’s Big Break’.

Vivienne McCulloch is working on her production of ‘Up, Up and Away’.

SDFM is in pre-production to film a promo for Arundel Museum. Bob Summers, Lucy Goldberg and Roy Powell are co-ordinating.

A director is required for ‘Phial 22’ the short comedy sketch submitted by Tony Birch. For further information, please contact Tony or Brian Meetens.

Do you have any ideas for stories that could be filmed for the club? Why not join the script sub-committee. Please let me know if you’re interested.

We’re particularly looking for ideas that can be turned into a film for the next Albany competition on the theme ‘Too Close to Call’.The Competition will be held in April next year at Chichester.Your story ideas are also welcomed for the Albany competition the following year 2020, where the theme is ‘A Change in Direction’.

The maximum running time for films entered in the Albany is 15 minutes, but there’s no minimum running time, so give a thought to fun ideas for Hot Shorts lasting no more than 1 or 2 minutes.

Do you have contact with any local theatrical society or know of anybody who may be interested in acting in our films? Are you interested in directing or helping with productions? Please let me know or make contact with directors and co-ordinators yourself.