Only two SDFM members attended the SERIAC film festival at the Oast Theatre in Tonbridge on Saturday 11th May, and Alan Cross had to leave early. So it was left to Roy Powell to get worn out walking up and receiving all the awards for the club! Congratulations to all the winners: 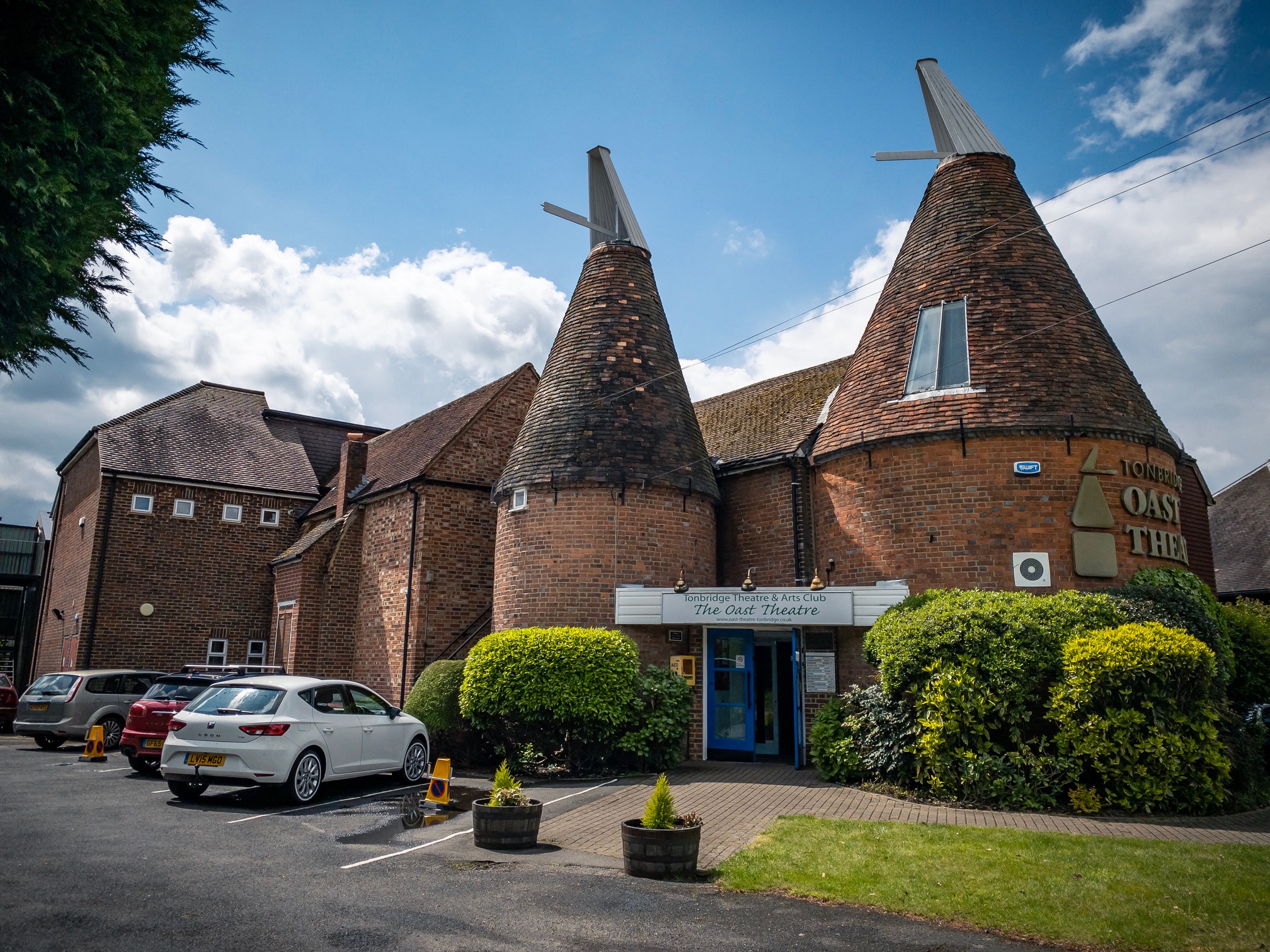 Southern Sound Trophy for Best use of Sound – ‘The Elephant’ (SDFM) 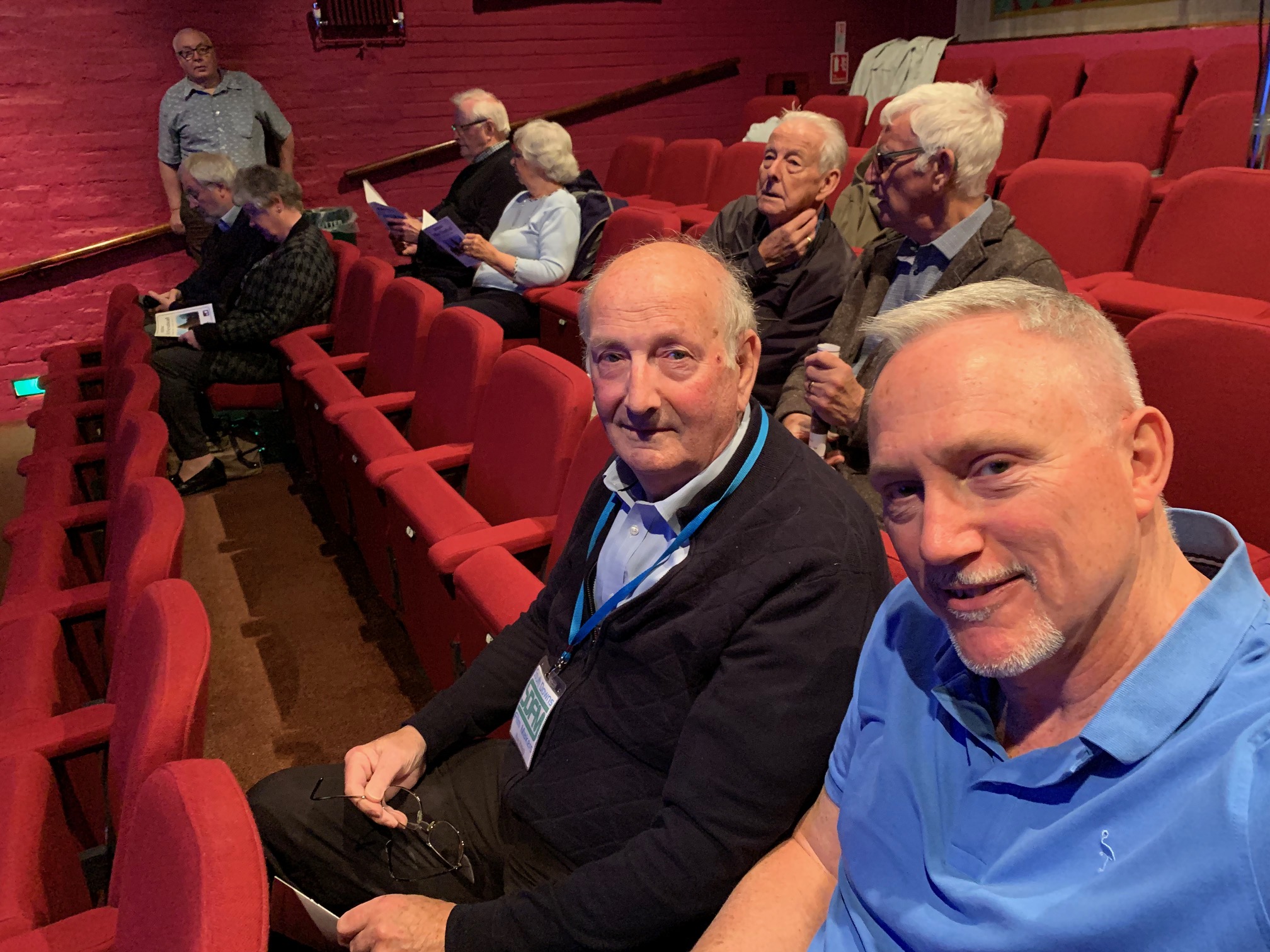