What a lot of trophies to be awarded at the SERIAC film festival held at the Oast Theatre in Tonbridge on Saturday 16th April, and we came home with quite a few of them!

6 SDFM members made their way to Tonbridge for the SERIAC Film Festival, the first ‘live’ festival for a couple of years. It was great to be back in a lovely, little, proper theatre (The Oast), though the total attendance was well below the total theatre capacity, and below previous festival numbers.

SDFM had submitted 3 club films together with personal films by Howard Johnson, Mike Spanton and Alan Cross adding to our total contribution of 13 films. All 29 films submitted for the festival were shown during the afternoon, with all the trophies awarded afterwards.

All 3 of our club film entries won awards – what an achievement! So we came away with the following:

Congratulations to everyone involved with those winning films.

The Regional Shield for Best Film in the Show went to ‘Euthimmersia’ by Steven Lancefield, a drama with a dark story. The Audience Vote went to ‘Century Restoration’ by Jonathan Wilde which also won the  Runner-up Cup and Best Documentary. This was an excellent film about a business which helps owners re-build and restore their veteran vehicles.

The 3 judges were from Sutton Coldfield Movie Makers, who explained via a video link, how they had judged the competition, and came up with the results they did. They provided comprehensive feedback notes on every film entered. 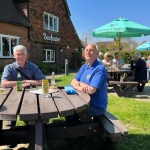 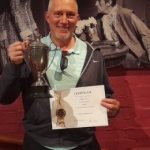 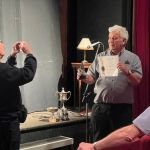 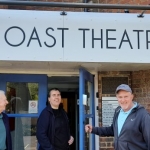 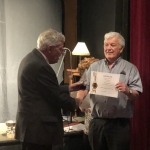 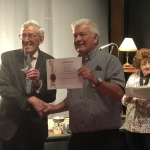 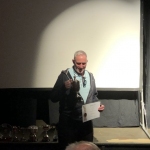 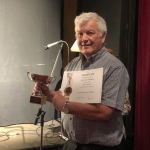 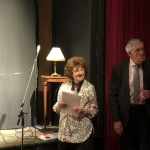 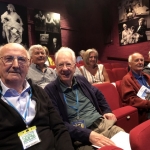 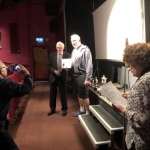 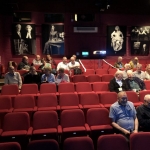 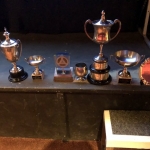 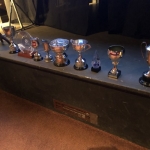 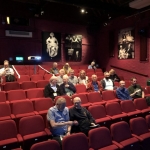