Another brilliant presentation by our good friend Mark Jones, entertained members in the club room on Wednesday 4th December. Mark is involved with Adrian Caddy and Hat Trick Productions, in making a professional documentary about a motorcycle ride from England to the Artic Circle currently called ‘Caddy’s Arctic Ride’. Simon Caddy, Adrian’s son, was a Police Class 1 Traffic Officer with Thames Valley Police and a highly accomplished motorcyclist, advanced (Class 1) driver. Simon was tragically killed on the 26th May 2017. 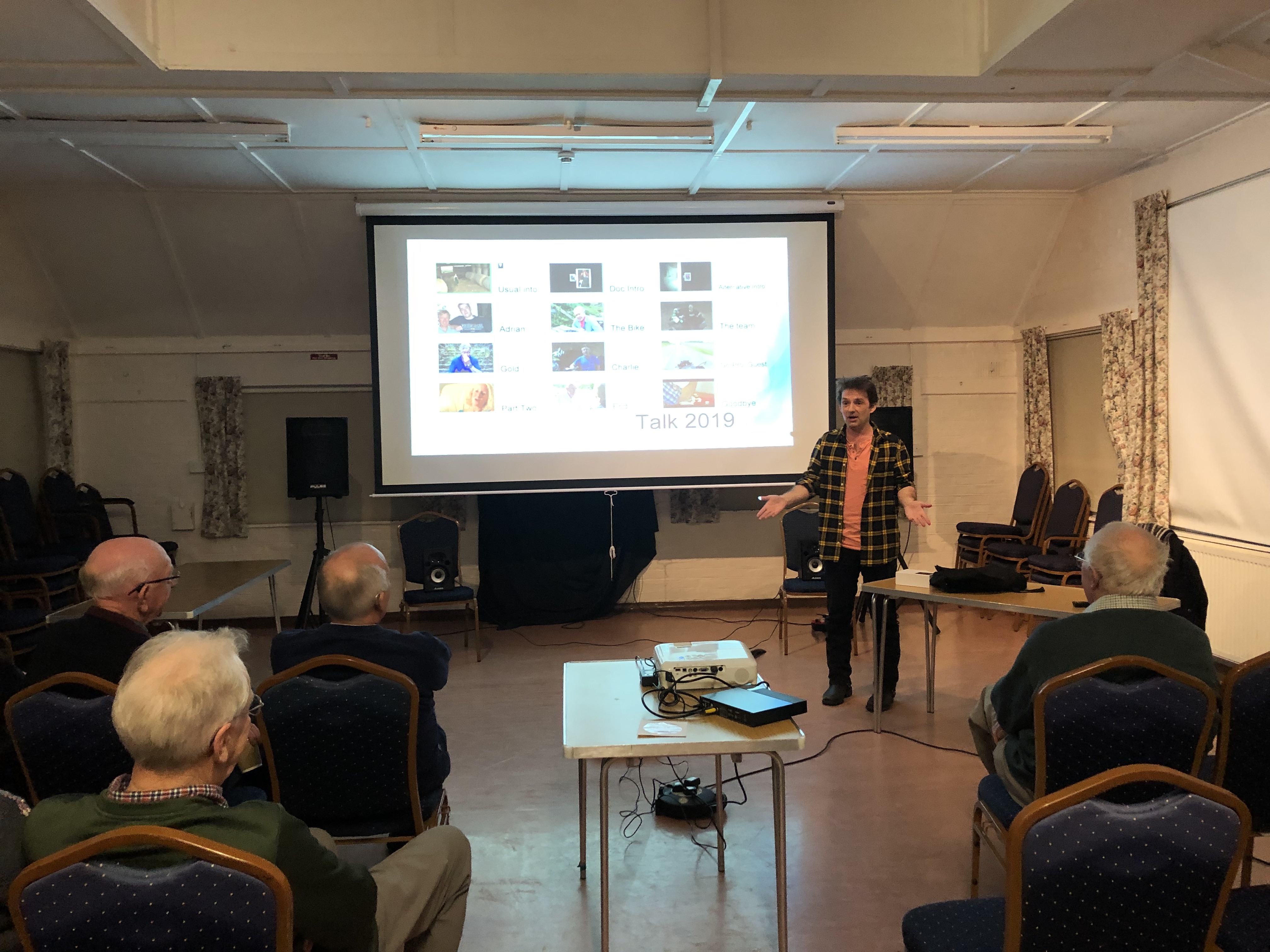 Simon, with his father Adrian and brother Alex, planned a tour to the Arctic of Sweden and Finland to celebrate ‘Midsommar’ in June 2018 – with he and Adrian on their bikes and Alex driving a support vehicle. Simon would have been 30 and the trip would mark 35 years since his Dad’s Arctic trip by BMW flat-twin motorcycle in 1983.

Thanks to Simon’s colleagues, family and friends – the trip did take place, but in Simon’s honour. On June 15th, 2018 a group of 5 Triumph Motorcycles – (4 new models from The Triumph Factory, and Simon’s own Tiger 1050 from 2010 with his Dad riding) left ‘The Bike Shed’ in London’s Shoreditch for Harwich and headed north through Holland, Germany into Denmark, and up into the Arctic Circle and back.

Mark has some GoPro footage of the ride to work with, but not enough to produce a full 50-minute documentary, as a film company, who were going to cover the event, had to pull out at the last minute. So Mark has been adding some additional shots together with recording interviews with those who took part in the ride. This work has been very demanding and frustrating at times. Mark has also been designing an opening sequence for the film together with an appropriate soundtrack. He was able to show us some of the sequences and ask us for our views on the material – (not often the club gets asked to comment on an professional TV documentary in the making). It will be interesting to see if the project can be finished and become a successful TV documentary – Mike Spanton. 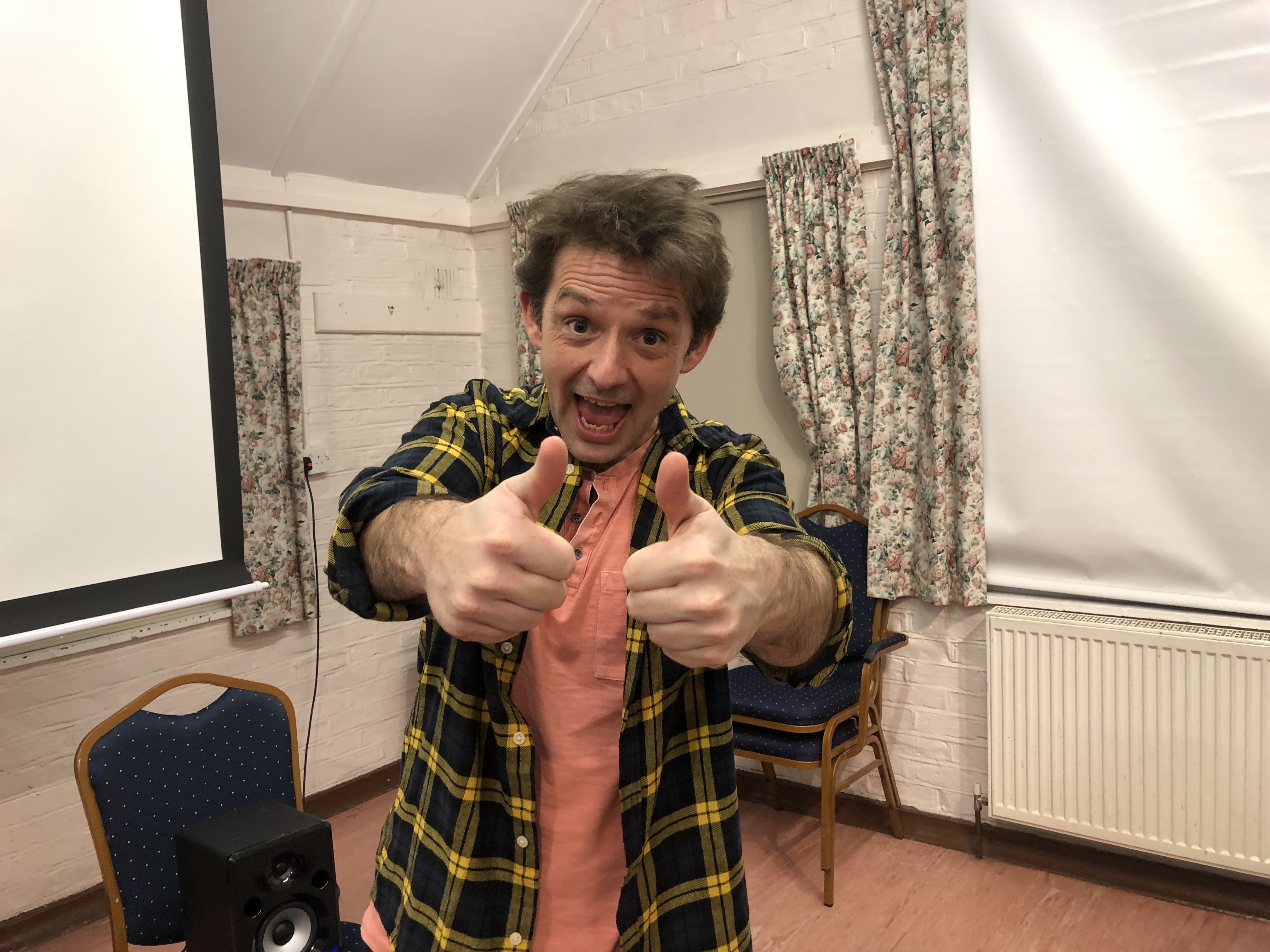