This is the re-run of our meeting which had to be postponed from 15th.

The format for this newly scheduled meeting on 22nd July, will be as follows:

Part 1 – A Quiz organised by David and Michael which will include general knowledge questions together with film and film making questions.

Part 2 – A Gear review – An opportunity for members to show and talk about some piece of equipment (or software) which they have recently acquired or which they really love, and would like others to hear about. It is likely that this will have to be planned in advance to avoid disappointing some people on the night due to lack of time. Details to follow. 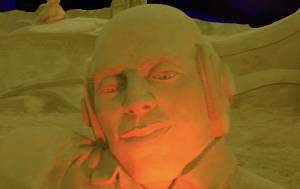