First up was David Allen’s film entitled ‘Cruise to Norway’ – a very well made travelogue showing the stunning scenery of Scandinavia. The film included some very nice interview clips with excellent use of a radio mic. 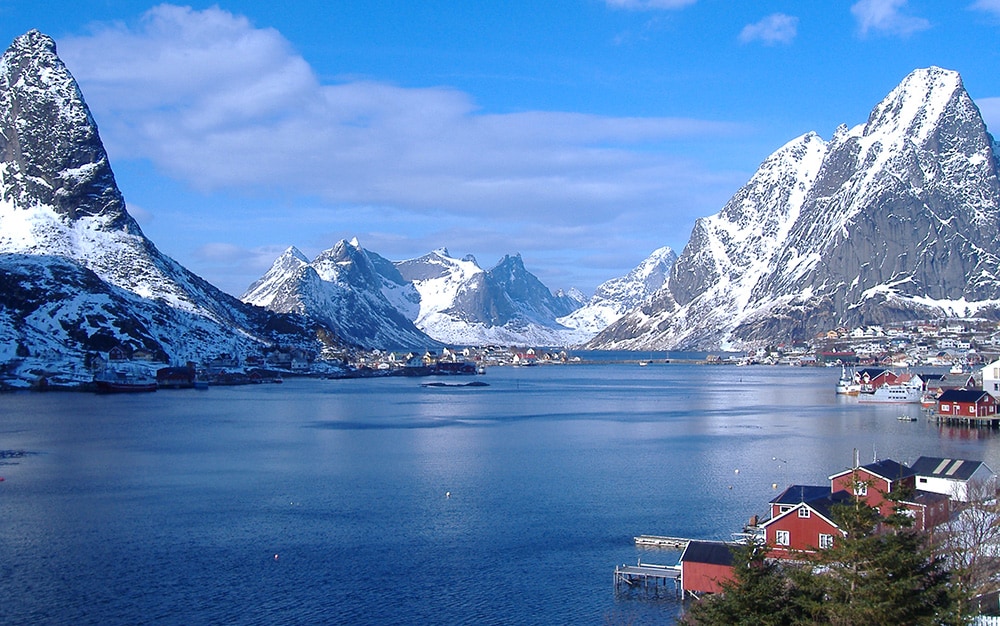 Next came the re-edited version of Howard’s film, ‘Highlights of Madeira’, with some great night filming including a spectacular New Year fireworks display and a surprise fly-past from Father Christmas!

We were then treated with a trip on the palatial ‘Metro of Moscow’ – a film made by Irina with voiceover by her husband, Terry. Irina’s graphics are always excellent and this well-made film showed an aspect of Moscow few will have seen before. 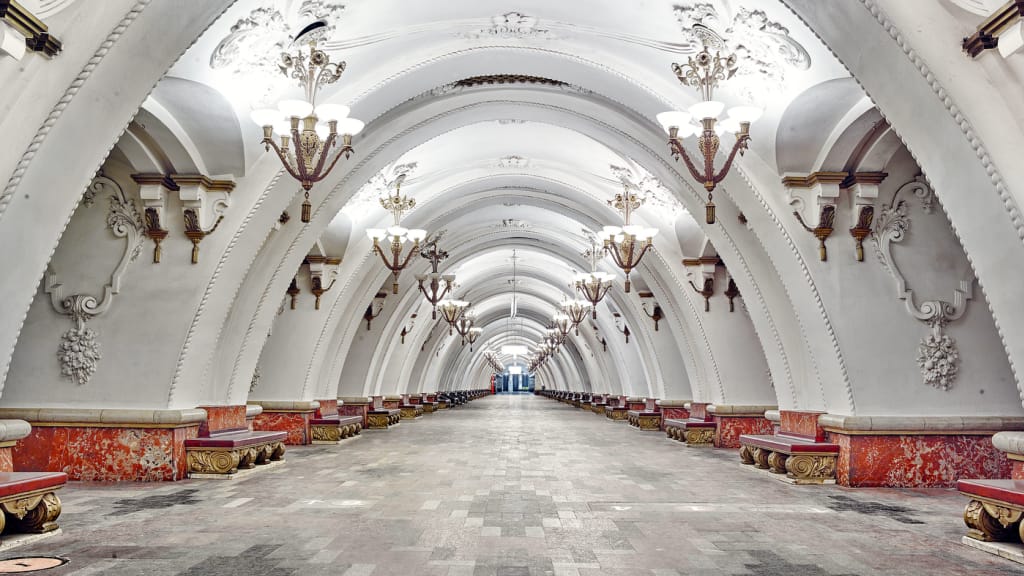 Next, we were off to South Africa with Roy’s film on ‘Kruger National Park’. Roy was lucky to see so much wild life on his safari and the film included some excellent close up shots of animal life.

The last film was also of South Africa – this time featuring Table Mountain in Cape Town – a film made by Mike Spanton entitled ‘The New 7th Wonder of Nature’. Mike was lucky to visit on a cloudless day and produced a very enjoyable, well made film.

The standard of all the films was high and the audience vote was close but the winner, by a narrow margin, was Irina’s film ‘Metro of Moscow’. The runners up were – in second place, ‘Cruise to Norway’ and in third place ‘The New 7th Wonder of Nature’.

Well done to all who entered the competition.