Can it get any better?

Seven trophies for South Downs Film Makers in a weekend  ! 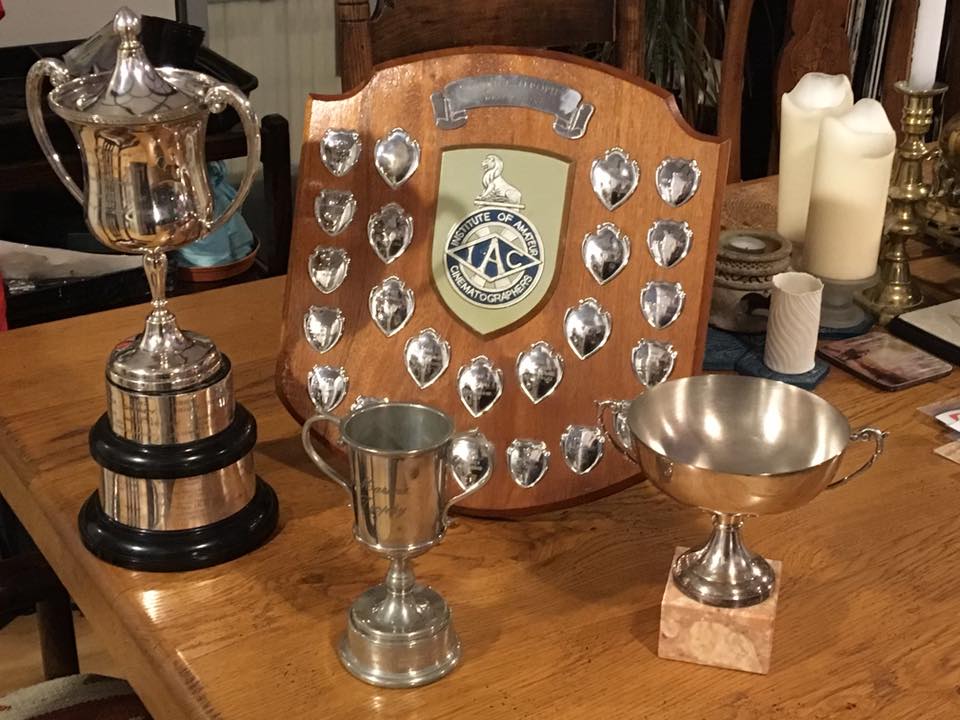 Congratulations to those members responsible for producing these films.

Bench by the sea: 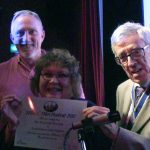 Regional Shield for best film in the festival

Kent Cup for best film from an IAC affiliated Club

The Baynes Trophy for best photography 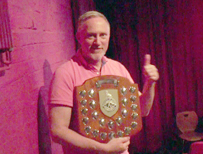 The Runners up trophy. 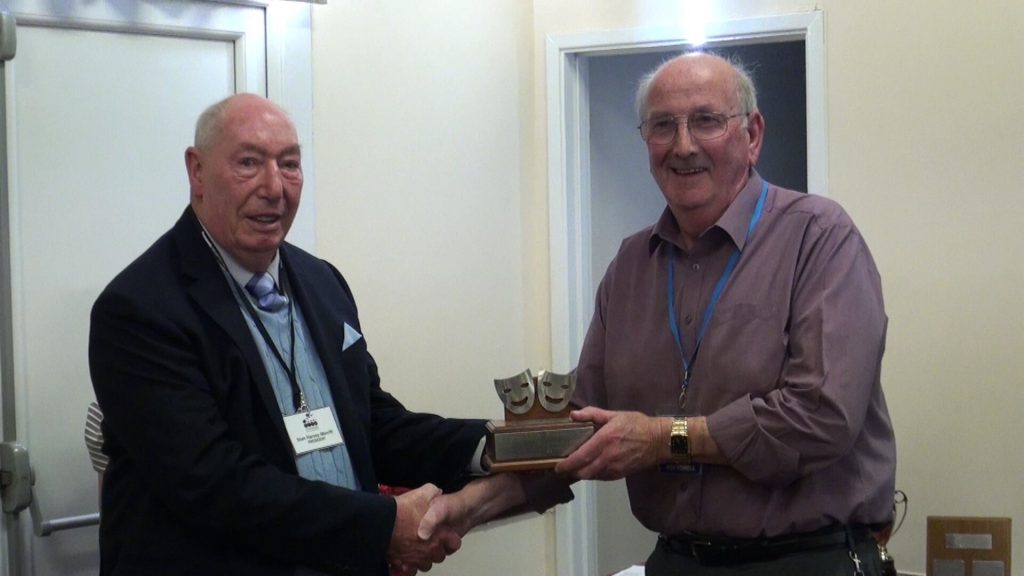 The Greenyer Trophy for Best use of sound 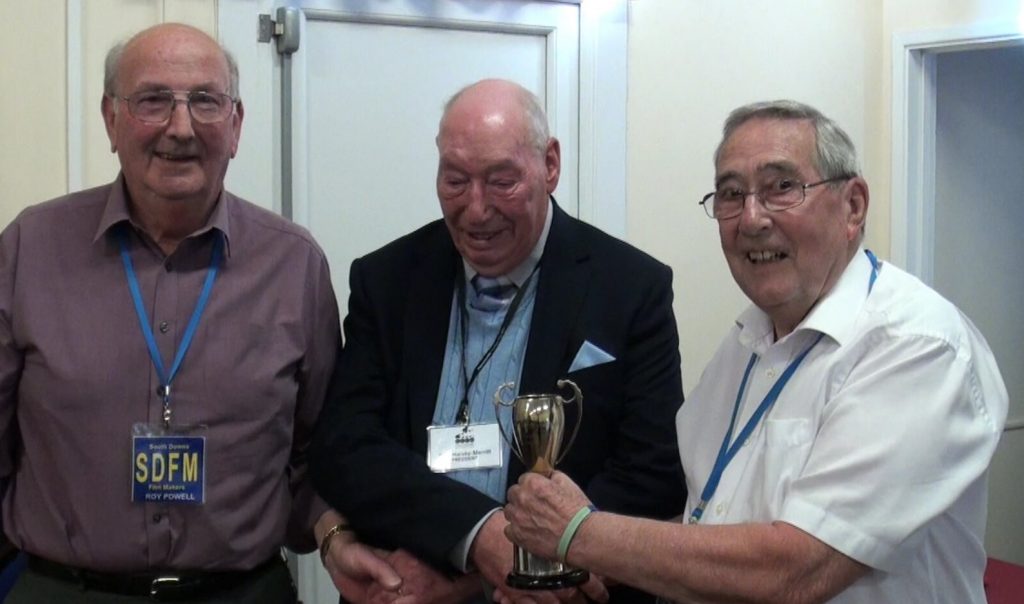 John Guile receiving the trophy for ‘The Picture’