A good turnout by SDFM members in Chichester on Sunday 22nd April for The Albany competition.

Congratulations to David Allen for his award winning film ‘Stay for the Raffle’, featuring almost every club member!

Unfortunately Lucy Goldberg and Alan Cross’s elephant film ‘The Elephant’ didn’t pick up any awards despite a good audience reaction when it was shown. 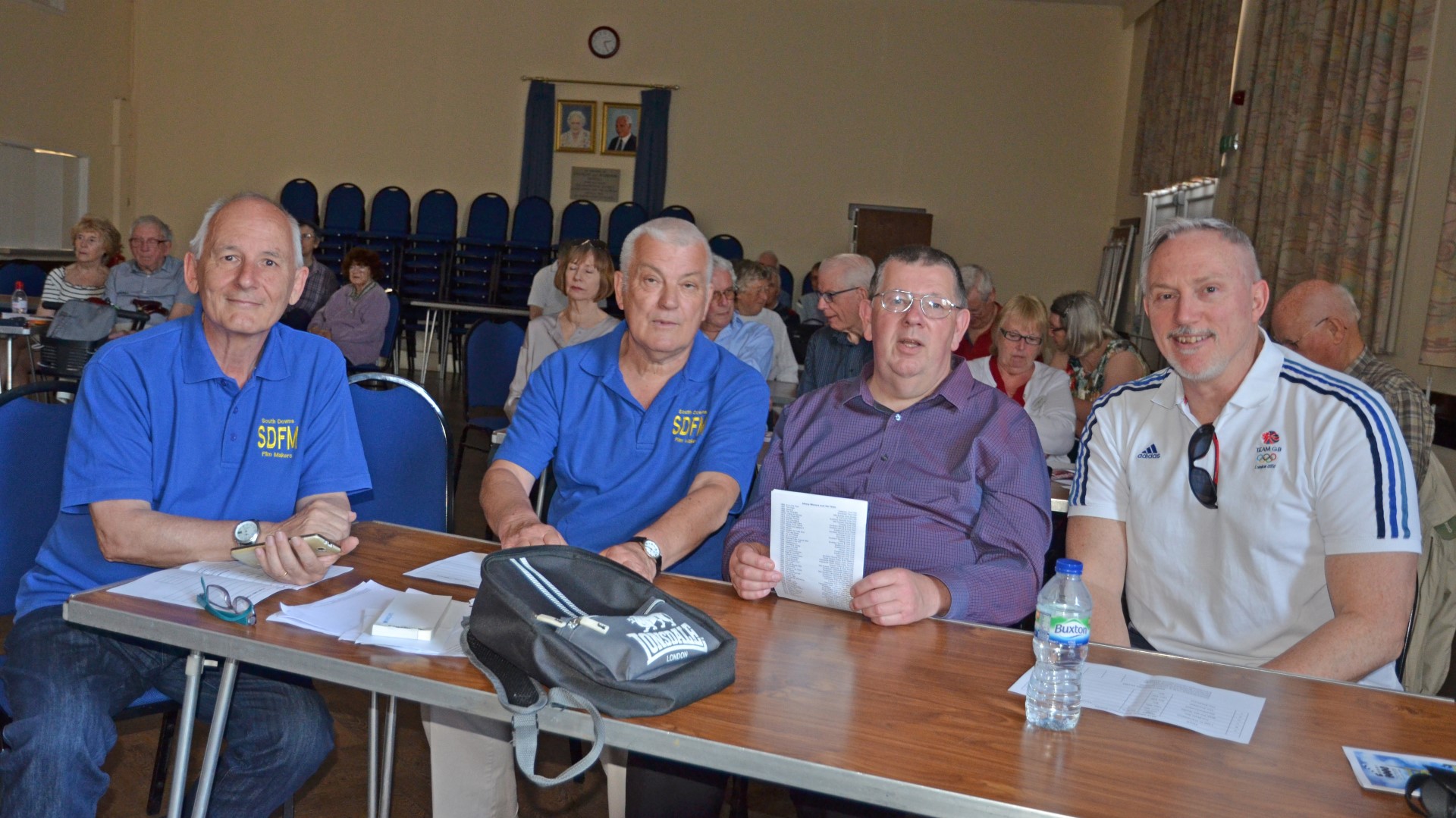 Some of the 15 SDFM members who attended the Albany Film Competition held at the Newell Centre in Chichester hosted by Chichester Film & Video Makers.